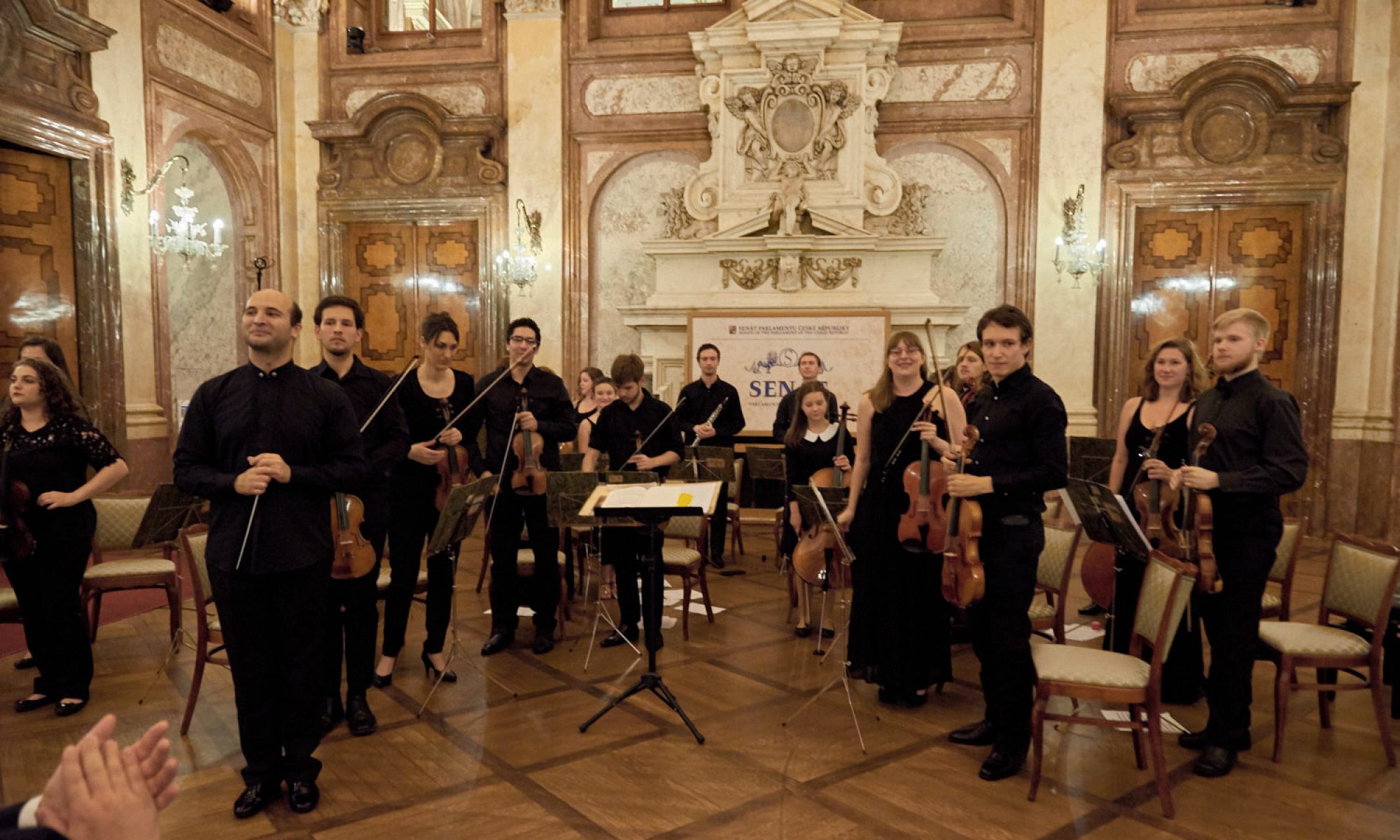 In 2012 an idea was born to organize a Summer Music Festival with participation of the artists and the most talented students, who attend the Summer Prague Academy. They now have the opportunity to show off new knowledge and experience they gained during their studies at the Academy. This brings the Festival to a higher level and it makes it a great benefit for the Prague audiences and is a highly anticipated event in the Czech music calendar. The 10th annual Prague Summer Academy will take place in August 2017 in Prague and will culminate with the 6th Annual Summer Music Festival from 15th to 22th July. The 6th annual Summer Music Festival will conclude with two concerts in the Main Hall of the Wallenstein Palace Senate of the Czech Republic, two concerts in the Gallery – Stone Bell on the Old Town Square, Roman-Gothic Church of St. Lukáš in Svárov and gala concert in Marianske Lazne with the participation of the West Bohemian Symphony Orchestra of Marianske Lazne, which will conducting maestro Sergey Kalyanov.